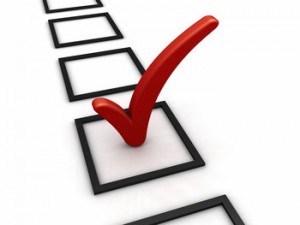 For those businesses still putting off cloud migration due to security concerns, a new study may provide an incentive to procrastinate no more. A new survey from RightScale Inc. found that, over time, businesses are more positive about the benefits of cloud adoption. As companies develop experience with cloud computing, the survey found the concerns that plague some businesses diminish.

The survey found the responses from those who were cloud veterans had improved dramatically from the previous year. Companies reported higher availability, better geographic reach, more cost savings, and greater business continuity when compared to 2013. Hybrid cloud was a popular choice for respondents, with at least 74 percent of participants reporting a hybrid cloud strategy.

Most interesting was the fact that security isn’t even listed among the top challenges seasoned cloud veterans are facing. Veterans cited compliance, cost, and performance as the challenges they face on an ongoing basis. Businesses also report being challenged to juggle multiple services in one environment.

By contrast, nearly one-third of businesses that aren’t utilizing cloud services name security as a top concern. Only 13 percent of seasoned veterans named security as a challenge, showing that the reality of cloud computing does not necessarily match expectations.

Best Apps for Building Your Own App What Does the App Culture Mean for Your Business?
Scroll to top