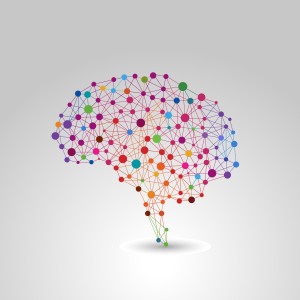 iOS users have long struggled with the ability to open, edit, and save the productivity tools we all use every day. From creating letters to displaying slideshow presentations, professionals have demanded iOS compatibility, especially with the introduction of the iPad.

While Microsoft pushed out its Office for iPad earlier this year, the free version only allows users read access to files. To edit and manipulate files, users are required to purchase an Office 365 subscription, which starts at $60 per year.

Google’s full suite of Office-like products have become popular with penny pinchers, since the software is free. But iOS functionality has been limited with the apps, making it a problem for iPhone and iPad users who wanted to be able to open, edit, and save files on their devices.

iOS users can now use Google Docs, Sheets, and Slides. Docs is the company’s word processing software, while Sheets is an Excel competitor and Slides is a PowerPoint counterpart. The ability to use these docs on iPads and iPhones means professionals can conduct presentations or edit work files from anywhere.

Perhaps the best news of all for iOS owners, though, is that Google Apps now works with Microsoft Office products. This means that iOS device owners can pull up Word, Excel, or PowerPoint documents in Google Docs, Sheets, or Slides and edit or view them on the go. In today’s environment of cloud-based collaboration, this is a huge plus.

For professionals who own Android devices, the feature works on those, as well. Each app can be downloaded separately in the iOS or Google Play store. The iOS versions are available here: Docs, Sheets, and Slides. For professionals who simply need the ability to view documents and presentations, the free version of Microsoft Office for iOS will likely suffice.

Office 365 vs Google Docs
Battle in the Cloud: Microsoft vs Google