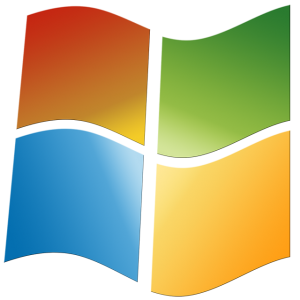 For cloud services providers, this news isn’t a big surprise. In fact, the IT industry is well aware that technology is headed toward hosting providers. The growth of mobile technology in both consumer and business segments has made it necessary to create a solution that allows businesses to have connectivity from anywhere.

Microsoft, seeing sales of PCs dramatically decreasing with each year, is likely eager to come up with a way to win over today’s mobile user base. A cloud-based version of Windows would ideally allow a user to move seamlessly from a laptop to a tablet and even to a smartphone as he moves through his day.

But, if the rumor is true, there is one caveat to the upcoming cloud-based O/S. The current rumors have the new O/S operating both on the user’s desktop and in the cloud, with the two separate parts communicating with each other. Details about how the two will interact are unclear, and it’s also not clear how the O/S will operate when the user is offline.

The source of the rumors is Wzor, a Microsoft insider known for leaking insider secrets. According to PC World, Wzor went offline just one day after a former Microsoft employee named Alex Kibkalo was arrested, allegedly for stealing trade secrets from the company.

For businesses, the debut of a cloud version of Microsoft could mean better mobility. However, it still remains to be seen how Microsoft’s O/S will operate in its cloud form. All that is known at this point is that eventual cloud deployment of Microsoft Windows is inevitable.

Text from Your PC with These Great Cloud Apps Is Built-In Customer Service the Future of Cloud Computing?
Scroll to top